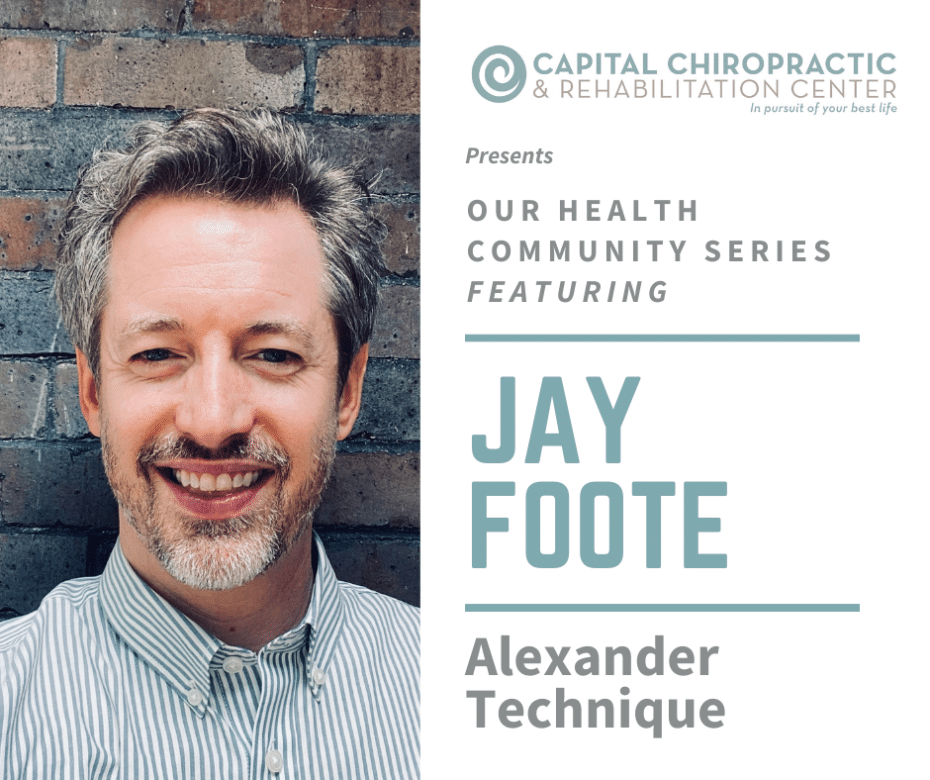 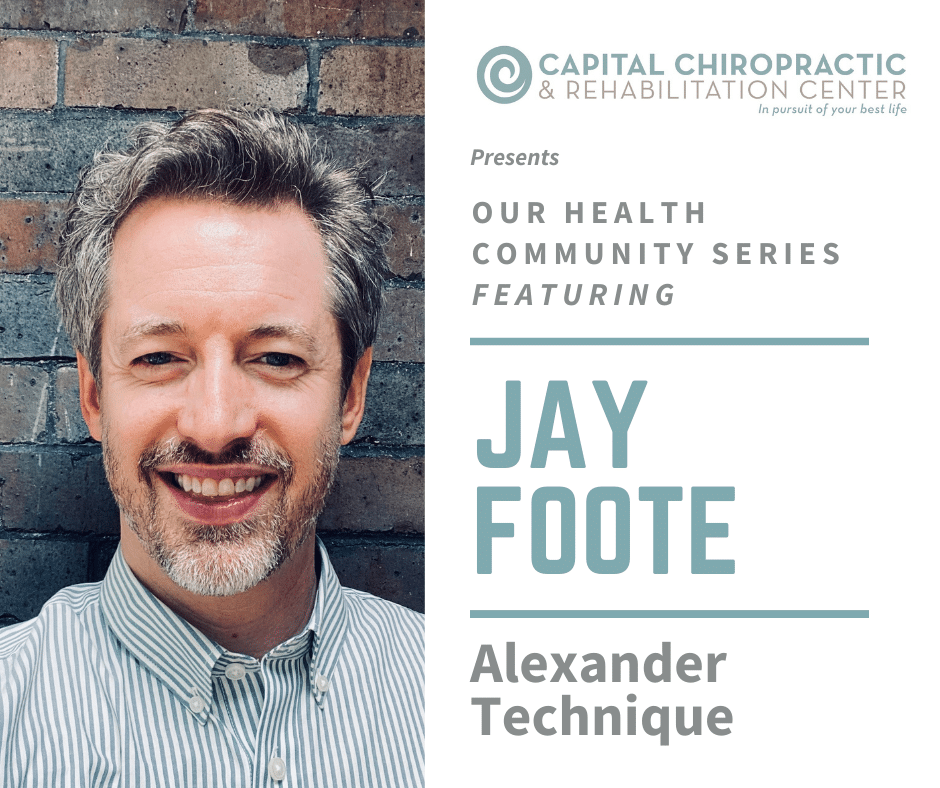 What is Alexander Technique?

Alexander Technique is an awareness-building process that cultivates an internal flow by creating space to integrate body and mind by studying “the how” of any activity. By simplifying movements and paying particular attention to how the movement starts, continues, and ends, students can find a bit more balance and ease in their bodies–this also creates time to discover new possibilities. The Alexander Technique traditionally uses a very light touch, usually on the head, neck, back, and joints, to invite students to explore the space between their habitual movements and what is possible.

Can you tell us a bit about you and your Alexander Technique offerings?

I started studying Alexander Technique due to the regular pain I experienced while playing the upright bass at the University of Northern Iowa. Several doctors had told me to rest, and when I got back to the bass after a day, a week, or a few weeks off, the pain was still there. I had a couple of cortisone shots in my hand. That didn’t help either. I couldn’t turn a doorknob without shooting pain. I thought I had to quit playing because I wasn’t “cut out” for being a professional.

Then I was introduced to an Alexander Technique teacher and within the first 30-minutes of the first lesson, I was out of the pain for the first time in months. That day, I discovered there was a lot about my body I didn’t understand, AND I learned I was causing the pain by how I was moving, or in my case, not moving. The Alexander Technique changed my life and made my 15-year freelance musician/bassist/producer career in NYC possible. 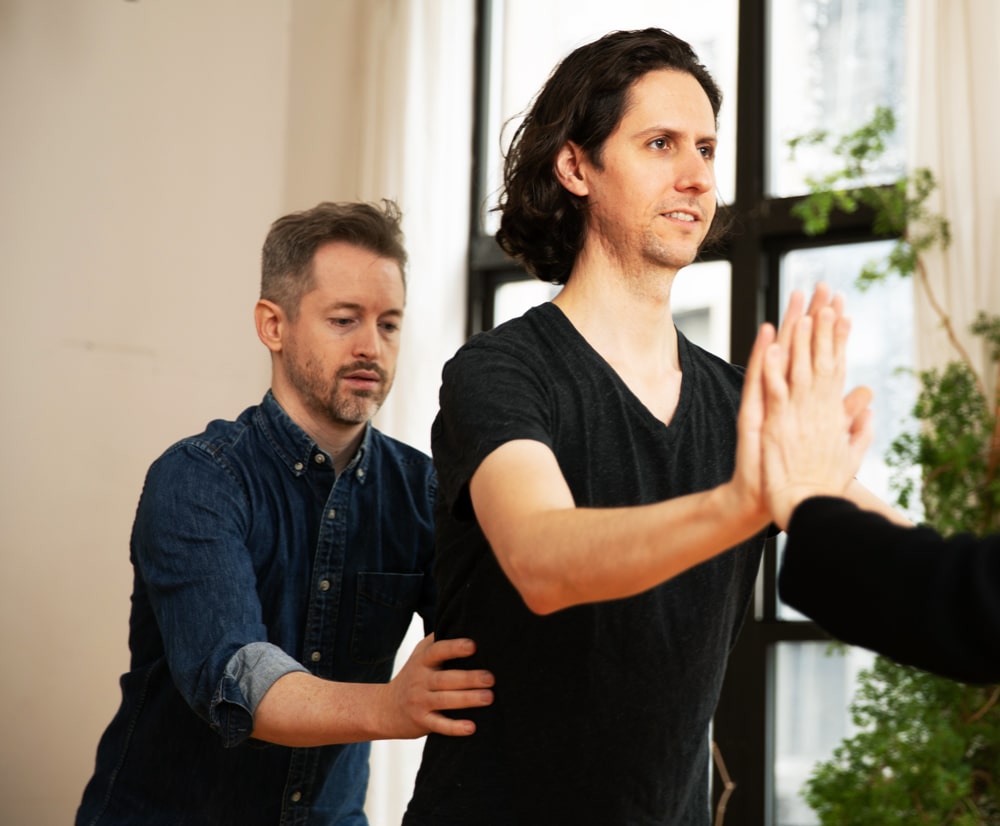 I teach at two locations on 42nd Street: Capital Chiropractic and Sacred Health. 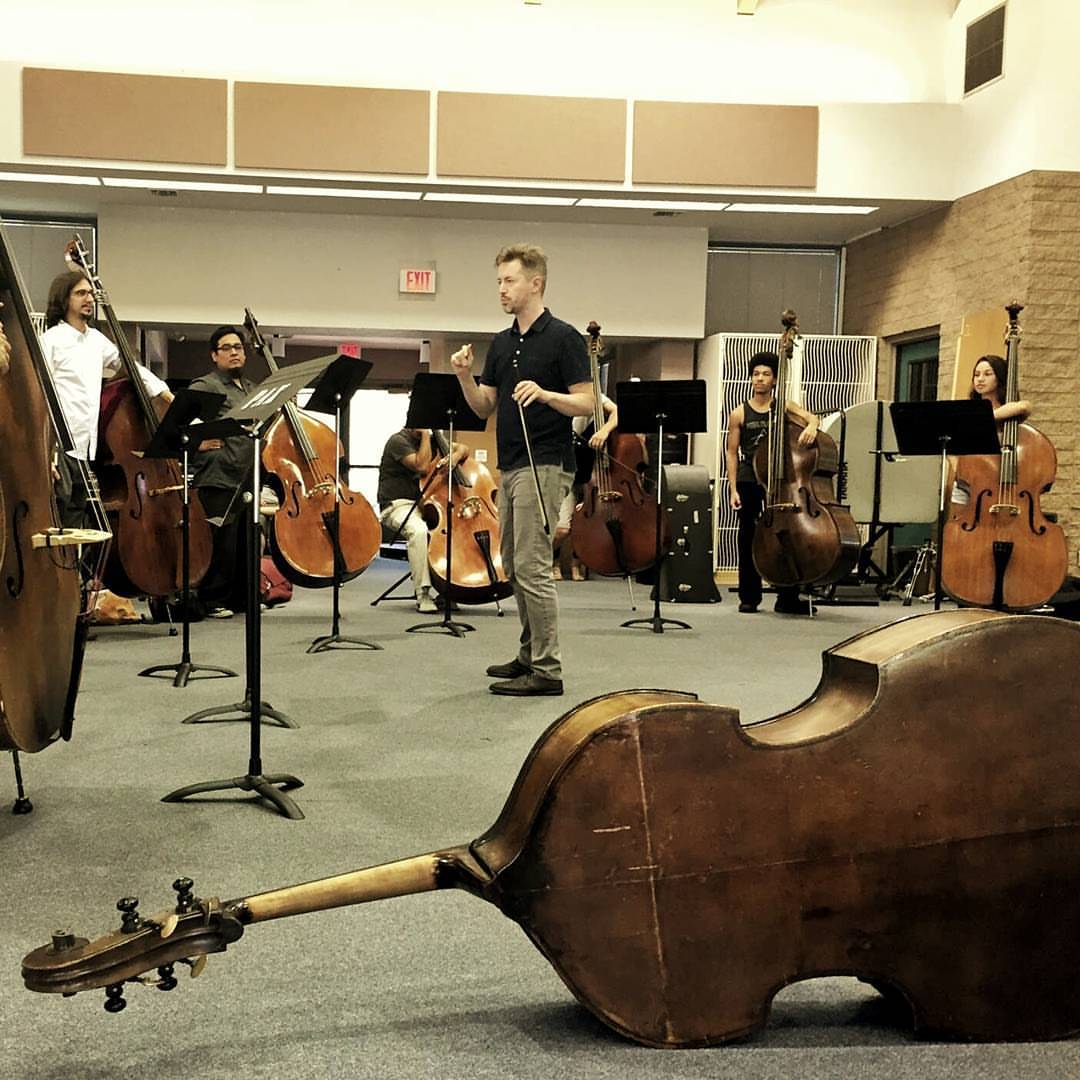 What makes the Alexander Technique unique?

The Alexander Technique is an educational practice. Developing more kinesthetic awareness allows students to choose how they want to live and how they want to be. Alexander Technique is not therapy. Some students may feel less pain, fixed or healed. Students may feel more freedom in movement or transformed with more groundedness. This is due to how the student is thinking and moving differently. The AT teacher helps guide that process of awareness.

Who was F.M. Alexander?

F.M. Alexander was an Australian actor who experienced chronic laryngitis when he performed. When his doctors could not help him, Alexander decided to look for a solution on his own. Over time, he became aware of excess tension in his neck and back and found this tension was causing his problem. He set out to learn new ways to speak and move with greater ease. His voice quality and health improved so much his friends persuaded him to teach what he had learned. Over 50 years of teaching, he continually refined this process. After teaching for 35 years, he began to train teachers in what is now known as the Alexander Technique.

How do your sessions help people?

F.M. Alexander said humans hold stress, memories, trauma, and tension in their bodies and muscles. AT works to unwind those habitual patterns of holding. My students have reported feeling more connected, more on the ground, and lighter. They have also reported feeling relief from neck, shoulder, and back pain and that their movements can happen more easily with less internal resistance. 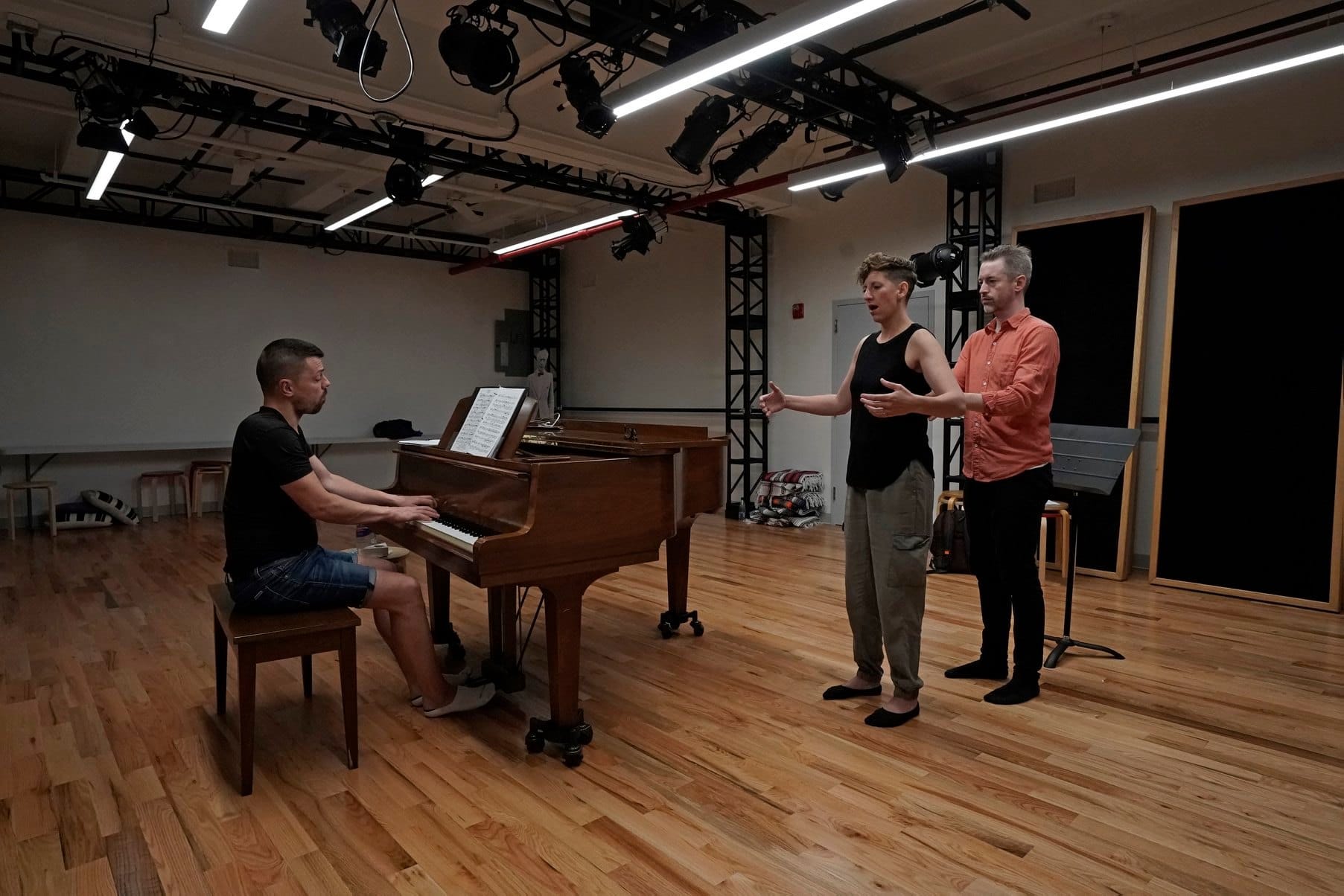 What gets you up in the morning?

My partner Shannon and I have a Greyhound named Iggy and a Whippet puppy named Alvie. They wake me up every morning!

I am excited to be back in Des Moines after 17-years playing music all over the world, on TV and Broadway, and teaching Alexander Technique in New York City. Des Moines is a special place and a great city. I am excited to get to know more about Des Moines.

What do you like about the greater Des Moines community?

I have been cautiously starting to explore Des Moines since I moved back early in the pandemic. I have really enjoyed getting to know the people down on Walnut Street at Noce Jazz, Horizon Line Coffee, and the natural wine store, The Cave.

Where can people learn more?

About the Our Health Community Series